Go beyond the books.

Inspired by the feelings and emotions of actual experiences serving in conflict areas around the globe, the novels follow James Reece, a Navy SEAL sniper who becomes embroiled in the world of conspiracies, international espionage and revenge. Now, on his new Danger Close Podcast, Jack takes readers beyond the books through conversations with warriors, tactical experts, historians, politicians, hunters, entrepreneurs, newsmakers and fellow writers for a peek behind the curtain.

Listen to the Latest Episode on Spotify 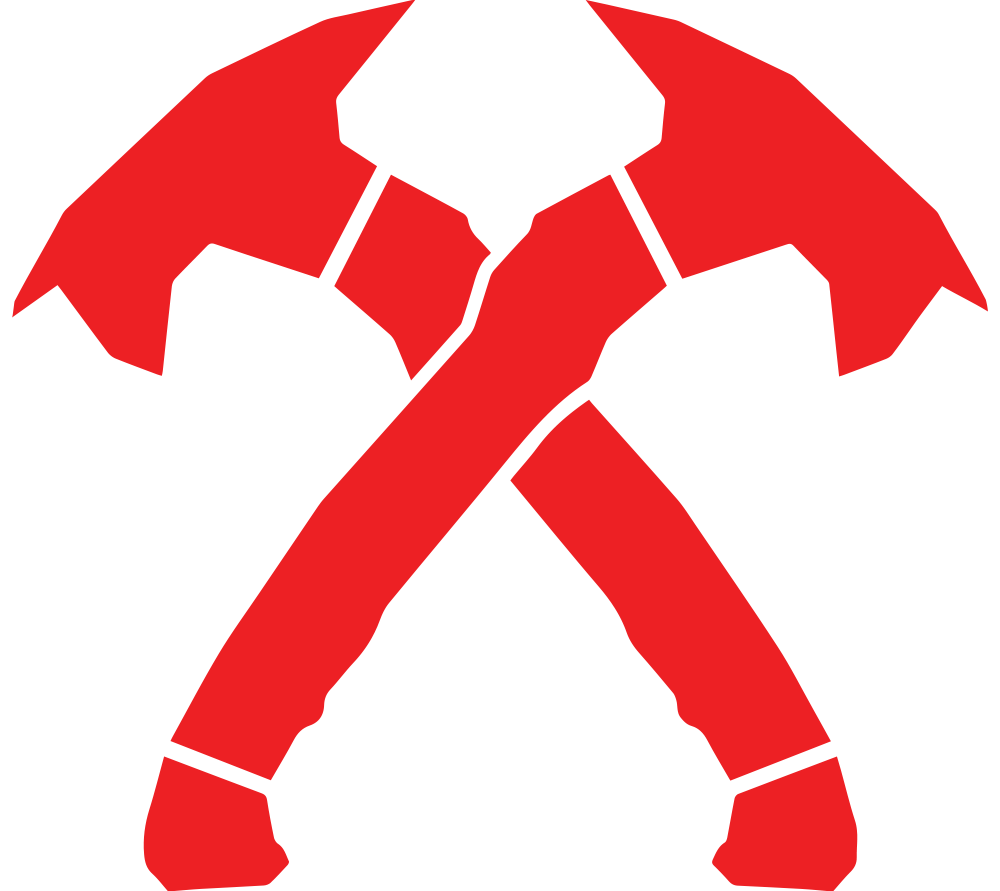