Enjoy the holiday season with those you love and take some time to escape into the pages of a book from my December 2021 reading list. There is nothing I like more than discussing books and reading. Enjoy! The Spy Who Came for Christmas by David Morrell

It will come as no surprise to those who follow me on social channels, have listened or watched any of my interviews or read the acknowledgments to my novels that, through his writing, David Morrell inspired me at a very early age to follow my two complementary callings into the professions of writing and arms.  David Morrell is the “Master of the High-Action Thriller” and the “Father of the Modern Action Novel” and someone I am now honored and humbled to call a friend. The Spy Who Came for Christmas is a thriller that includes a story-within-a-story and is ultimately not about tactics and weaponry, but about sacrifice and redemption. 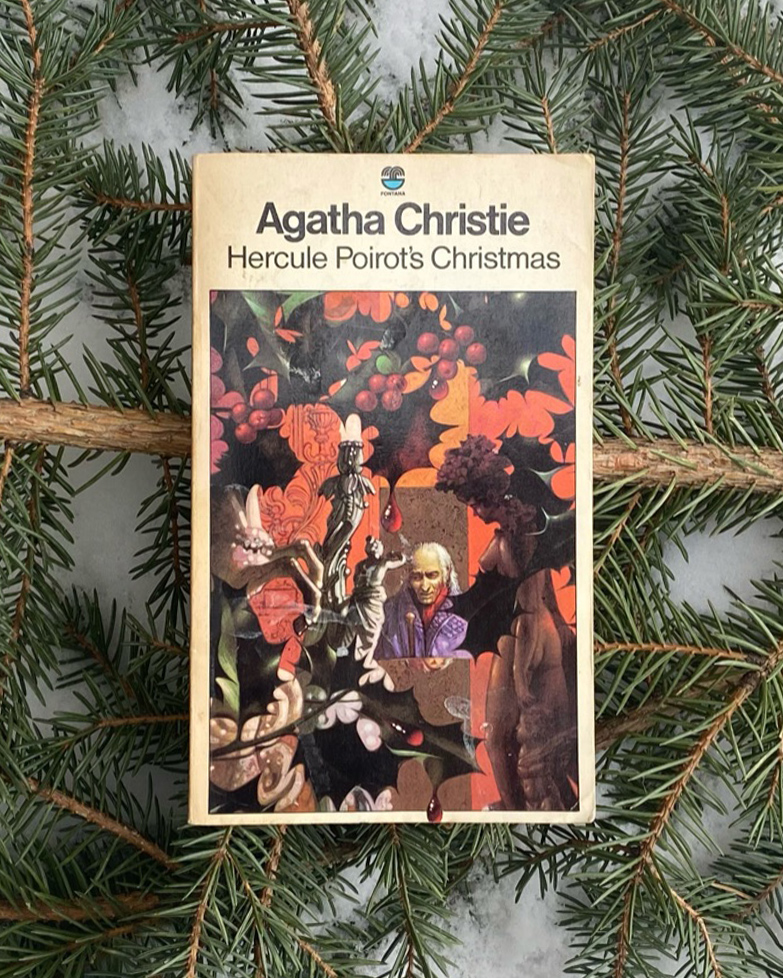 If you think Agatha Christie is only an author for your grandparent’s generation, you would be sorely mistaken.  She is the best-selling novelist of all time, her books selling over a billion copies in English and another billion copies in translation.  Yes, that is “billion” with a “B.”  She is the author of 66 mystery novels, 14 collections of short stories and penned over thirty plays to include The Mousetrap, which holds the record as the longest running play in history.  It debuted in 1952 at the Ambassadors Theatre in London, only coming to a close in March 2020 due to COVID-19. She introduced Belgian detective Hercule Poirot in her first novel, The Mysterious Affair at Styles, in 1920.  He would appear in thirty-three of her stories and competes with Sherlock Holmes as the most well-known sleuth of all time. If you have yet to pick up a novel by the “Queen of Crime,” this holiday season is the perfect opportunity with this “Christmas-themed” murder mystery. A Christmas Memory by Truman Capote

First published in 1956, this autobiographical short story is a profoundly moving account of love, tenderness, friendship, loneliness, and loss by one of the most fascinating authors of the 20th century.  When I first read A Christmas Memory in the 6th grade, I’d already decided I would one day earn my living as a writer.  Truman Capote’s holiday masterpiece made a lasting impression for a number of reasons that I won’t go into here.  Rather than describe what to me is an intensely personal read, I’ll let you experience it for yourself.  Spend some time with it alone, away from computers, phones, and other digital distractions to see life through the eyes of seven-year-old “Buddy” over one final Christmas with his friend. . . On Her Majesty’s Secret Service by Ian Fleming The Shepherd by Frederick Forsyth

Frederick Forsyth wrote The Shepherd in one sitting on Christmas Eve in 1974 as a gift for his wife after telling her he had forgotten to get her anything for Christmas.  Not knowing he was planning to surprise her with a diamond ring the next day, she asked him to write her a ghost story as her present.  The result is a novella that is now a holiday classic.  It is the story of a young Royal Air Force pilot flying his De Havilland Vampire home from Germany to England on Christmas Eve of 1957.   After his instruments malfunction and fog makes visual navigation impossible, he spots a World War Two-era De Havilland Mosquito that shepherds him to RAF Minton, a non-operational storage depot.  Who is the mysterious pilot who guided him to a safe landing?  You will have to read the tale to find out.

My edition is beautifully illustrated by Lou Feck.

The story is, of course, dedicated to Frederick Forsyth’s wife, Carole. 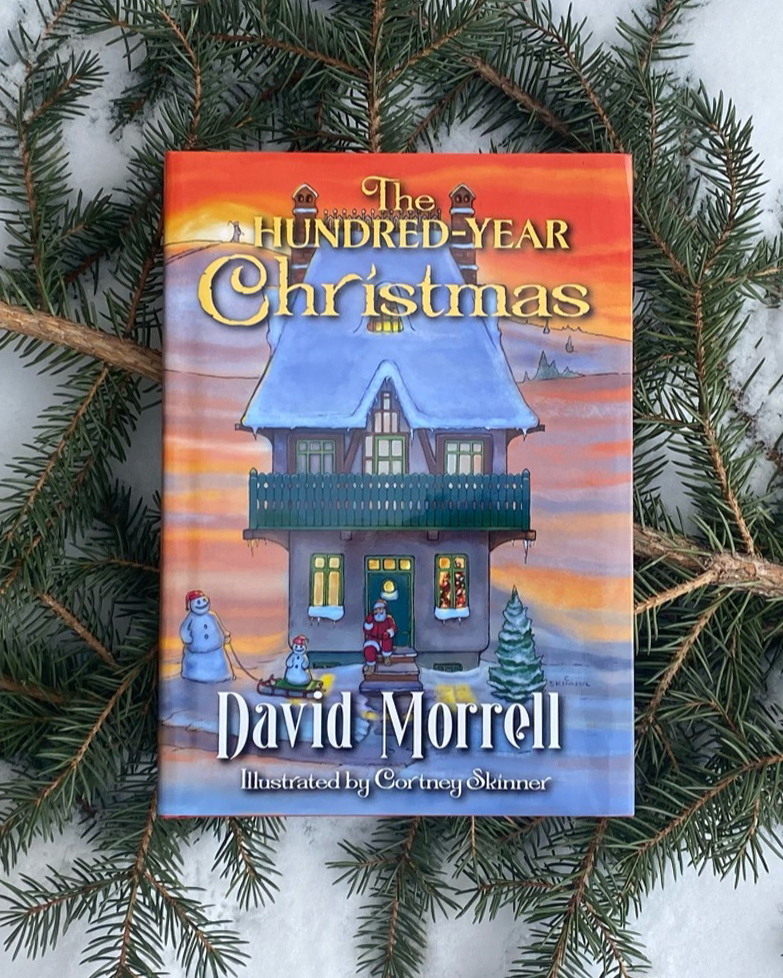 The Hundred-Year Christmas by David Morrell

When David Morrell went to sleep on Christmas Eve in 1981, he had no idea that when he woke up Christmas morning, he would remember a dream that is now The Hundred-Year Christmas.  Originally published in 1983, this deeply emotional fable tells the story of Father Christmas and Father Time.  This twentieth anniversary edition was a Christmas gift from David in 2019. I read it alone by the fire and then again aloud to my children the following evening.  I will observe that same tradition this year and every year for the remainder of my life.  Once you read it you will understand why.