The fourth thriller in the “so powerful, so pulse-pounding, so well-written” (Brad Thor, #1 New York Times bestselling author) Terminal List series follows former Navy SEAL James Reece as he is entrusted with a top-secret CIA mission of retribution twenty years in the making.

It’s been twenty years since 9/11. Two decades since the United States was attacked on home soil and embarked on twenty years of war. The enemy has been patient, learning, and adapting. And the enemy is ready to strike again.

A new president offers hope to a country weary of conflict. He’s a young, popular, self-made visionary…but he’s also a man with a secret.

Halfway across the globe a regional superpower struggles with sanctions imposed by the Great Satan and her European allies, a country whose ancient religion spawned a group of ruthless assassins. Faced with internal dissent and extrajudicial targeted killings by the United States and Israel, the Supreme Leader puts a plan in motion to defeat the most powerful nation on earth.

Meanwhile, in a classified facility five stories underground, a young PhD student has gained access to a level of bioweapons known only to a select number of officials. A second-generation agent, he has been assigned a mission that will bring his adopted homeland to its knees.

With Jack Carr’s signature “absolutely intense” (Chuck Norris) writing and “gripping authenticity” (The Real Book Spy), The Devil’s Hand is a riveting and timely thriller that will leave you gasping for breath. Sneak Peek at The Devil’s Hand

“Take my word for it, James Reece is one rowdy motherf***er.  Get ready!”

Chris Pratt, all around great guy and star of THE TERMINAL LIST

Weapons, gear and vehicles are important elements of my novels. Just like in real life, what blade and gun someone carries for defense (or offense), what they drive, the watch they wear, the boots and holster they use, all tell a story about that person. In my books I use that gear to develop my characters.

“We are citizens, not subjects.” As my friend Chris Cox recently reminded me, the real tragedy is that we are even having a conversation about areas of the country taking steps to declare themselves sanctuary cities to protect their 2nd Amendment rights.

Even though it is only two paragraphs and I could have just had the protagonist “pull out an AK” - that’s not me. The weapon tells a story...

“If you trust my reviews at all . . . stop what you’re doing and order this book right now. I promise you, you’ll thank me later.
Jack Carr has delivered like never before!” 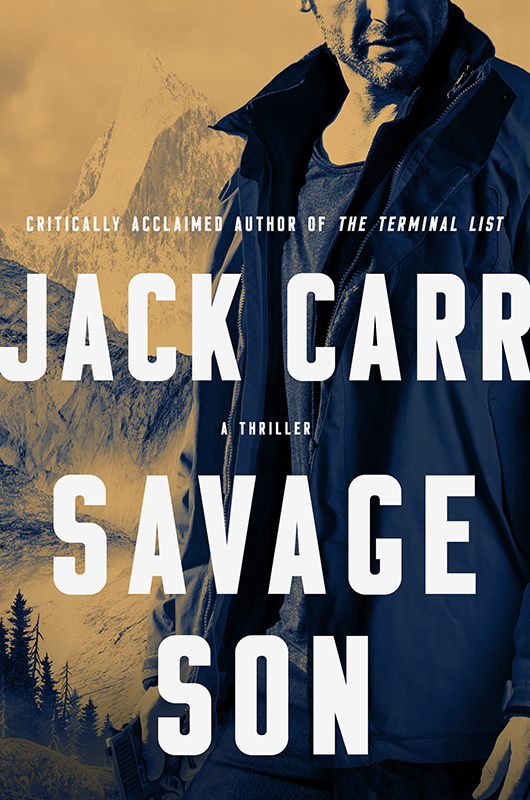 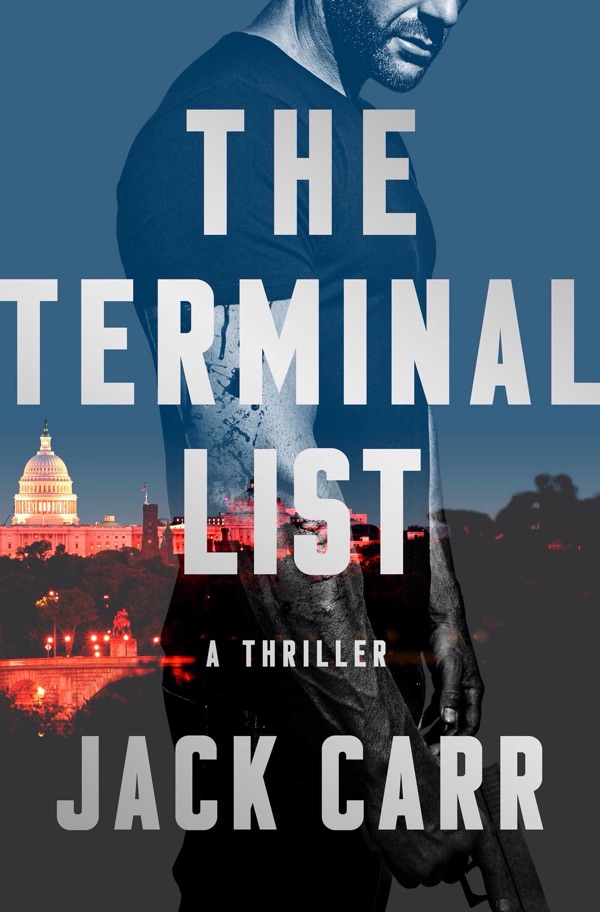 View on Amazon
Go to Top